A Preview of the Art of Why LA? Pourquoi Paris? 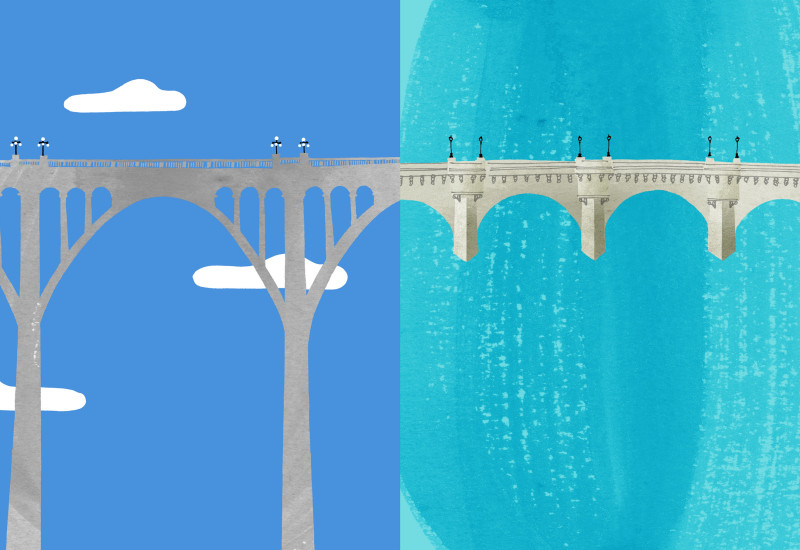 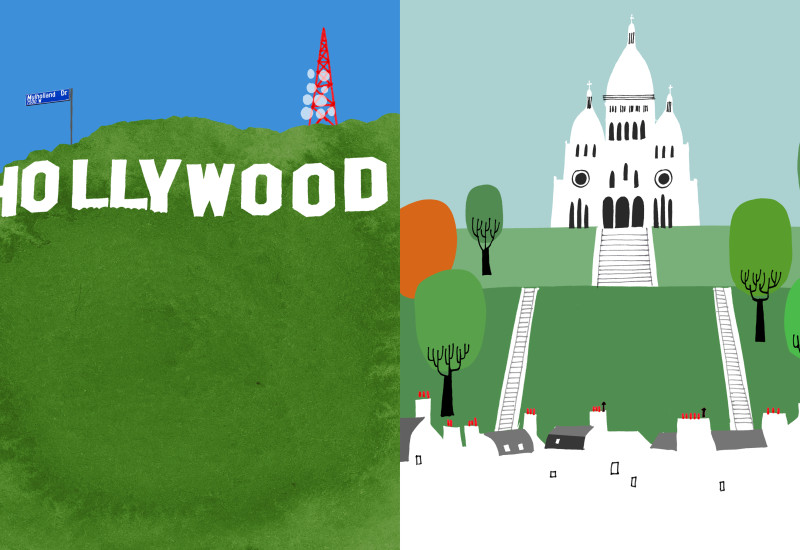 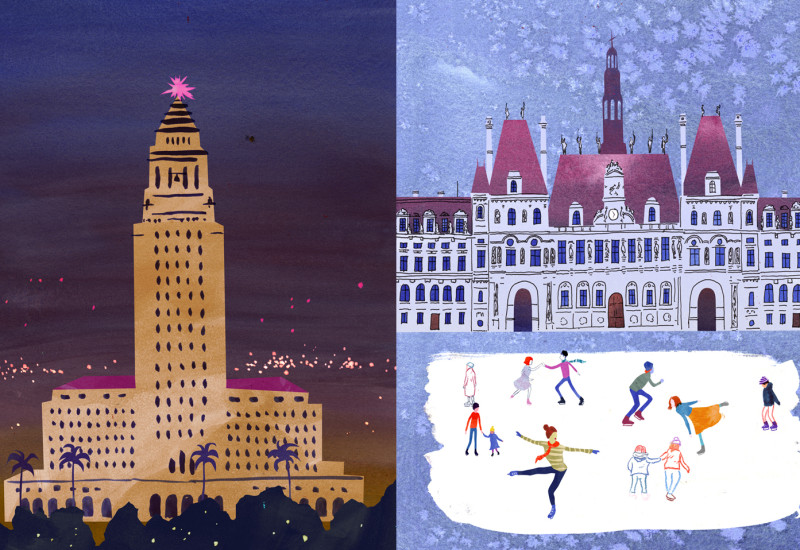 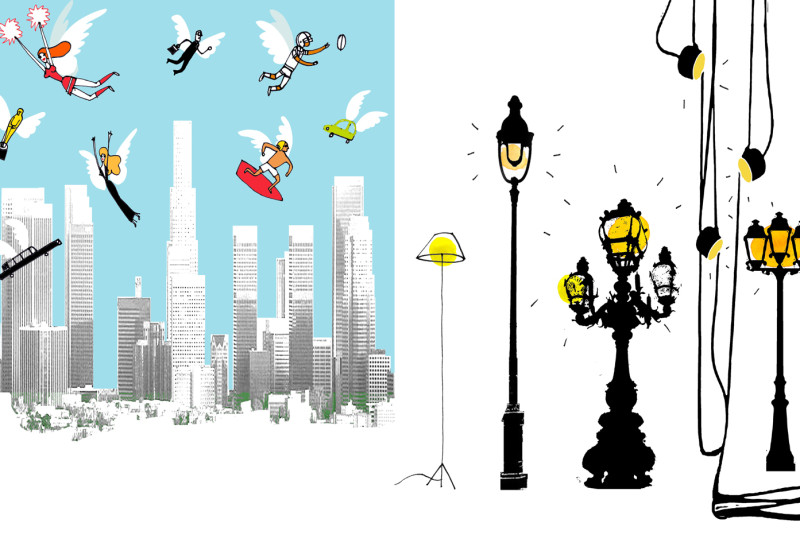 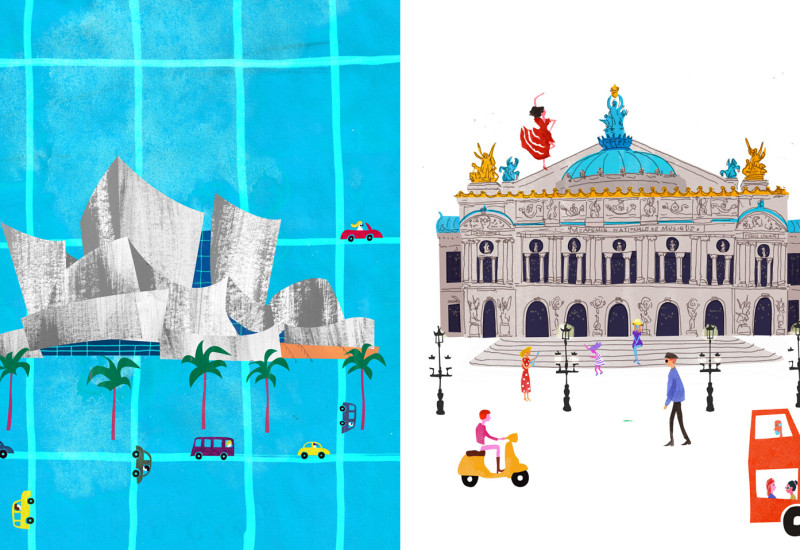 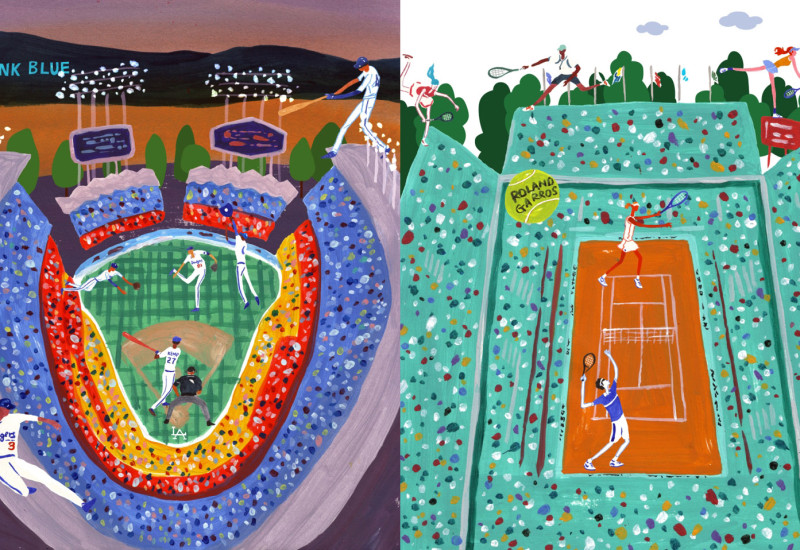 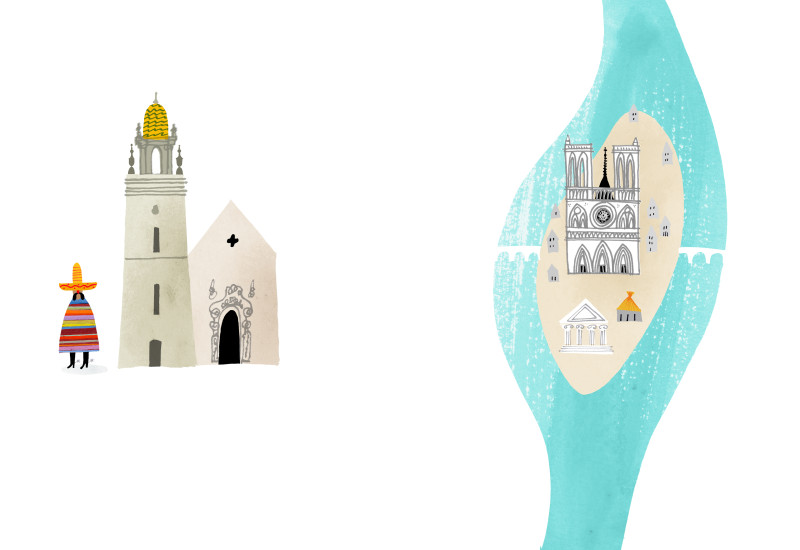 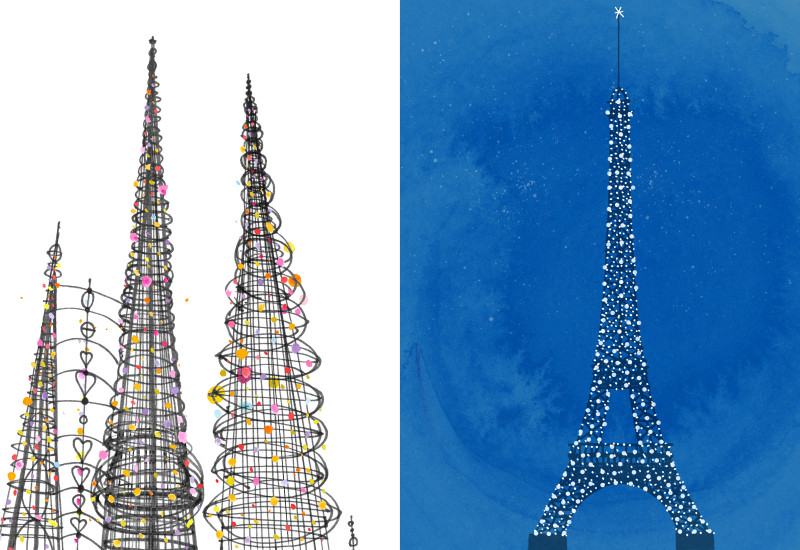 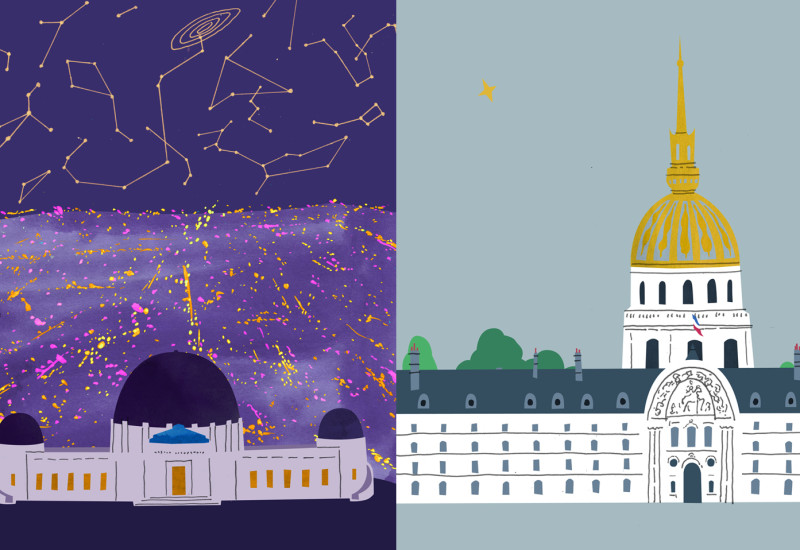 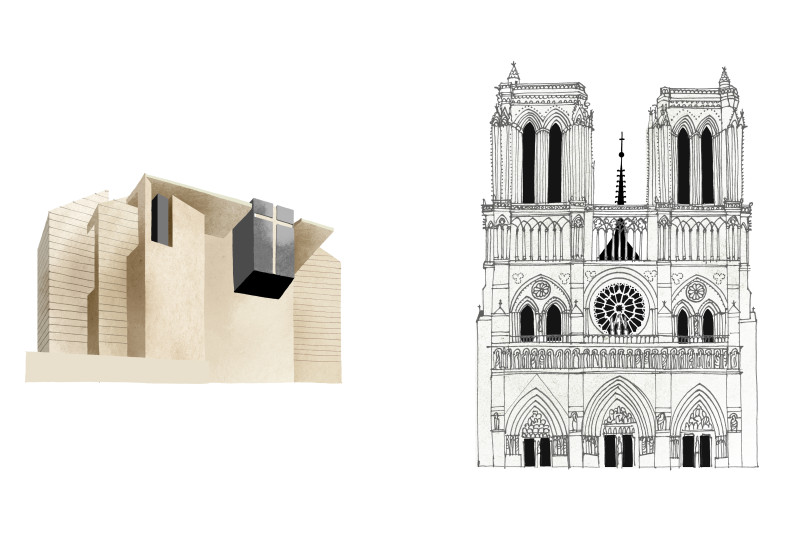 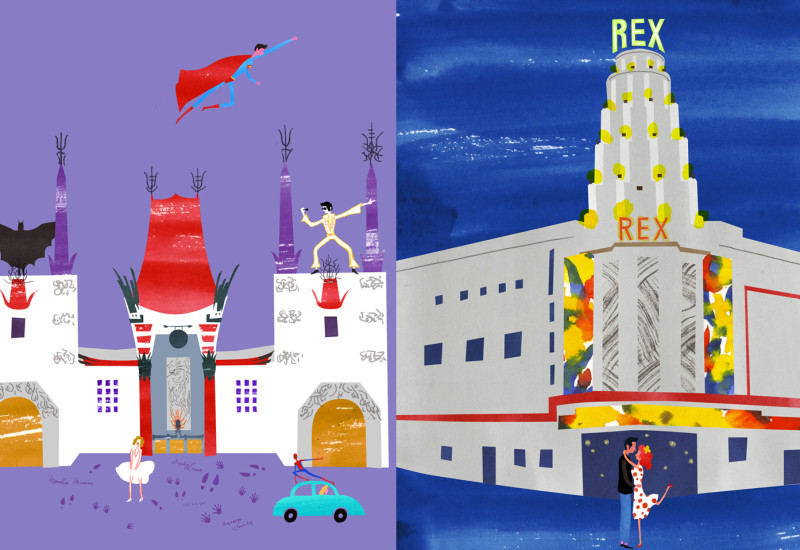 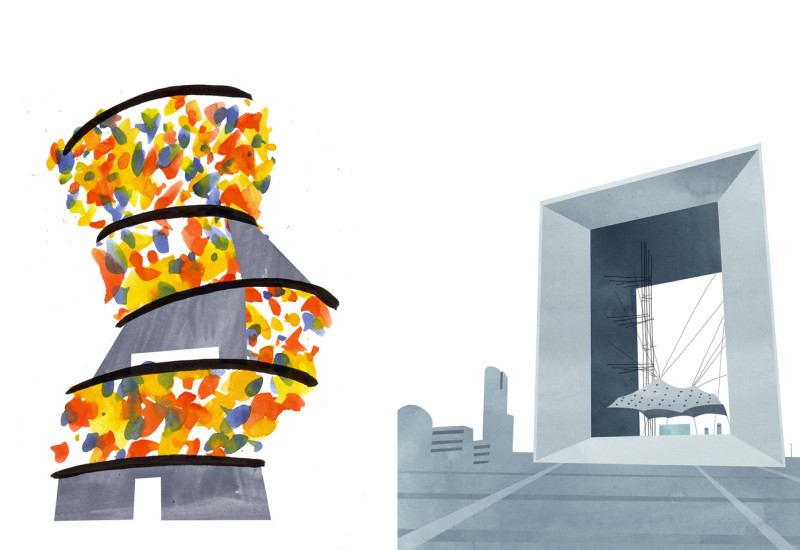 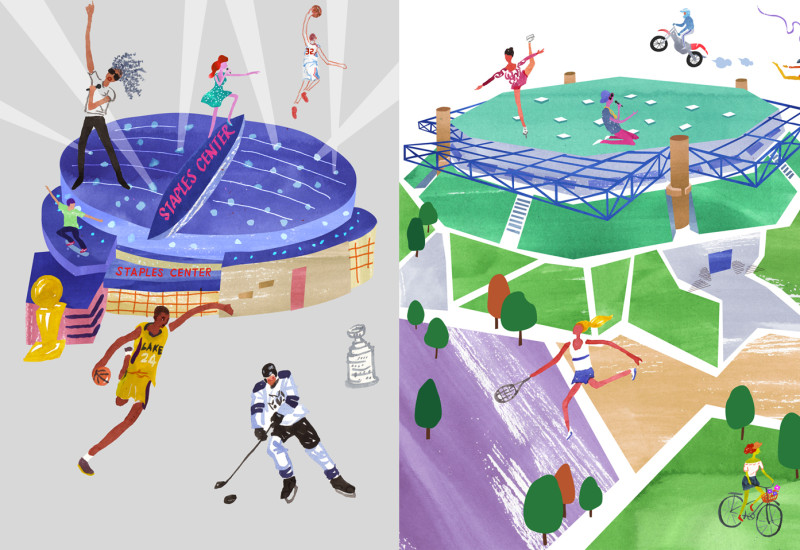 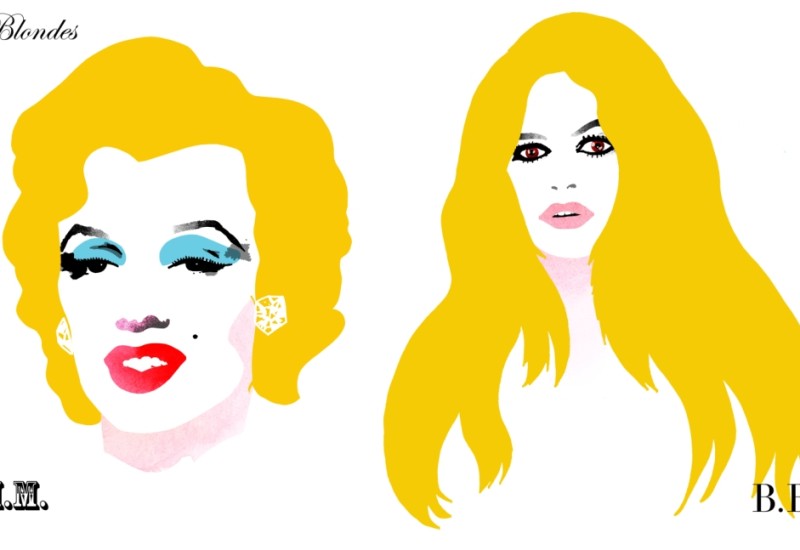 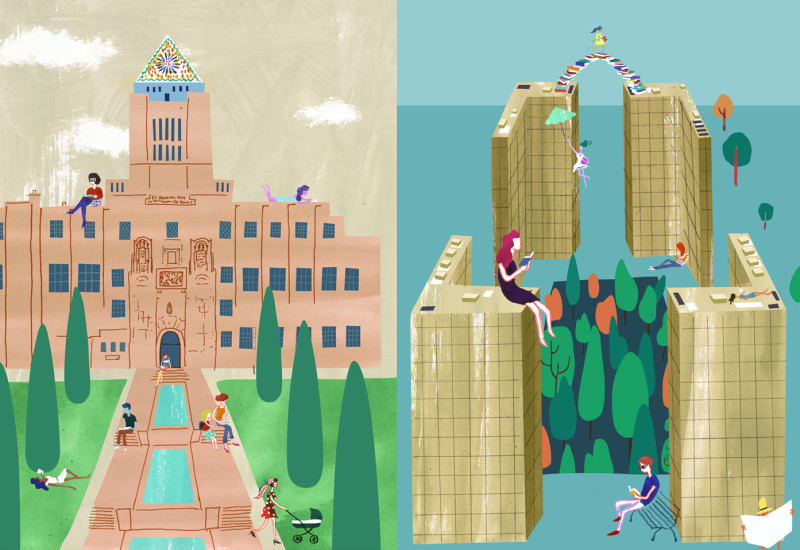 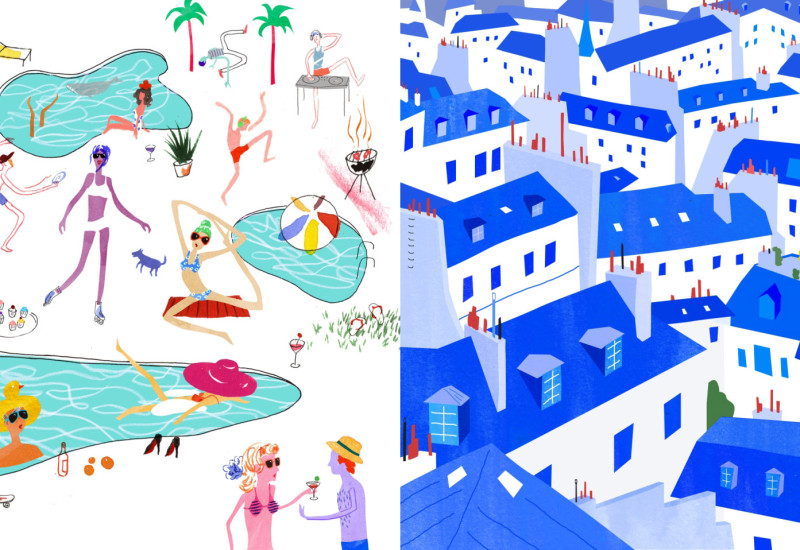 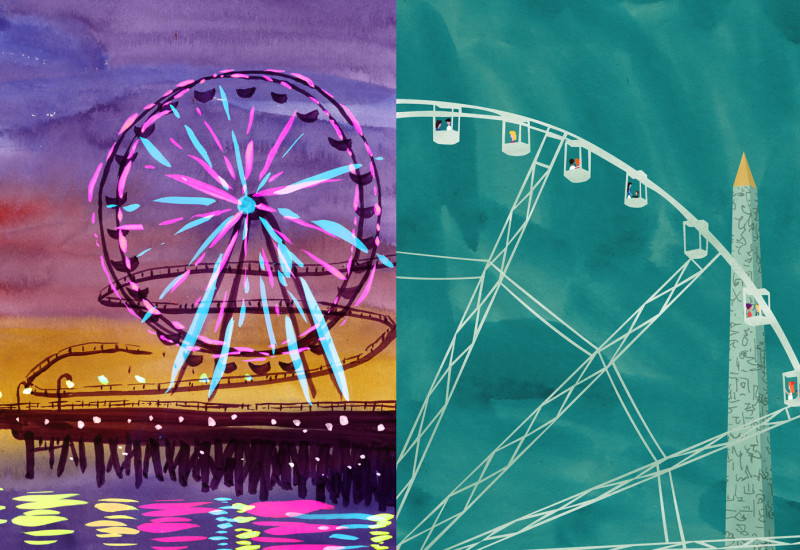 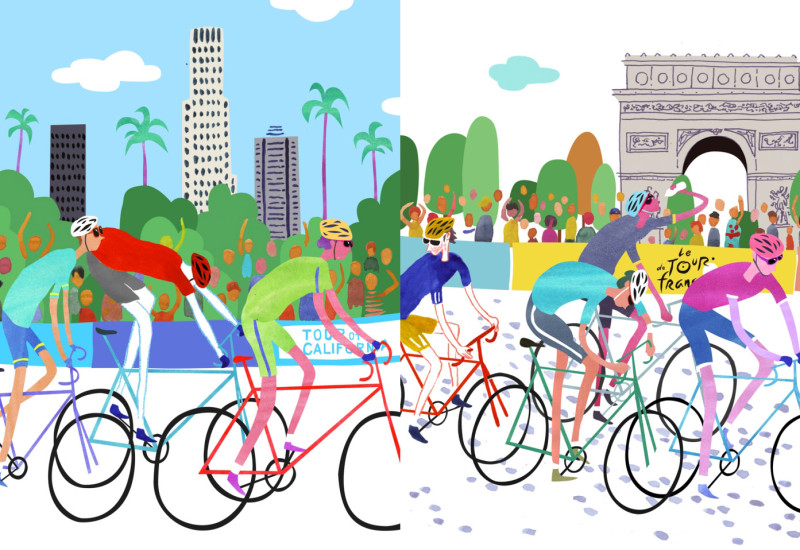 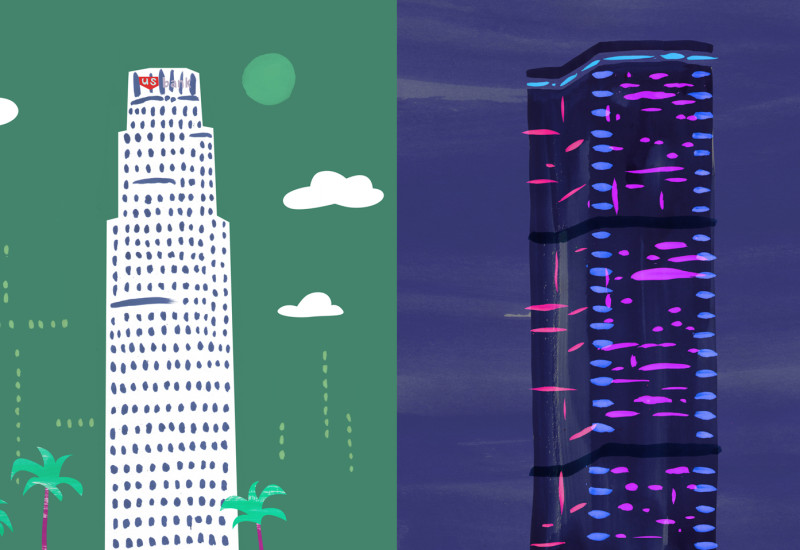 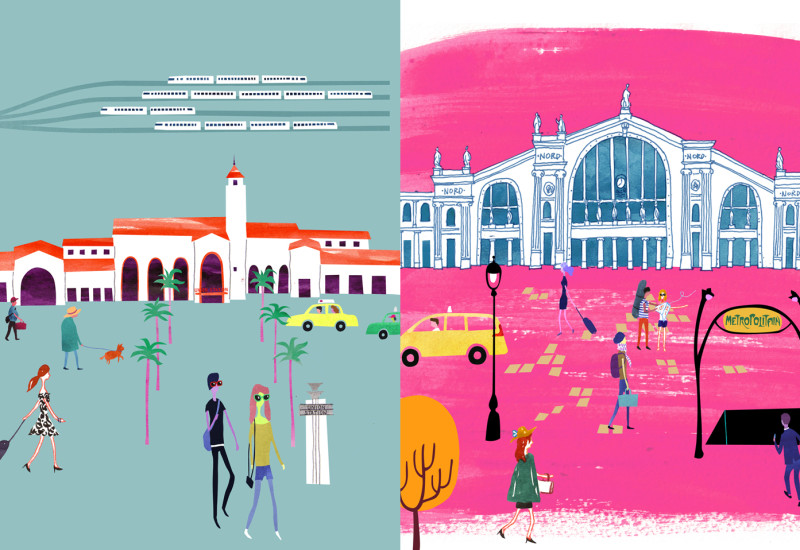 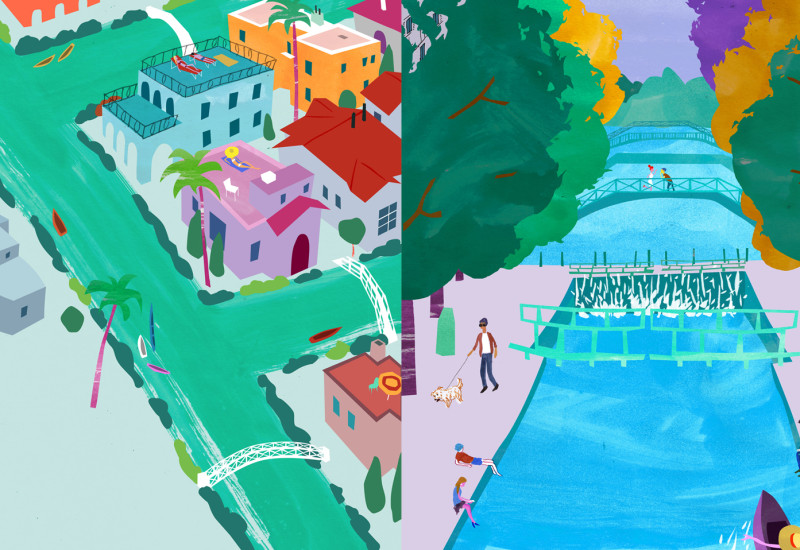 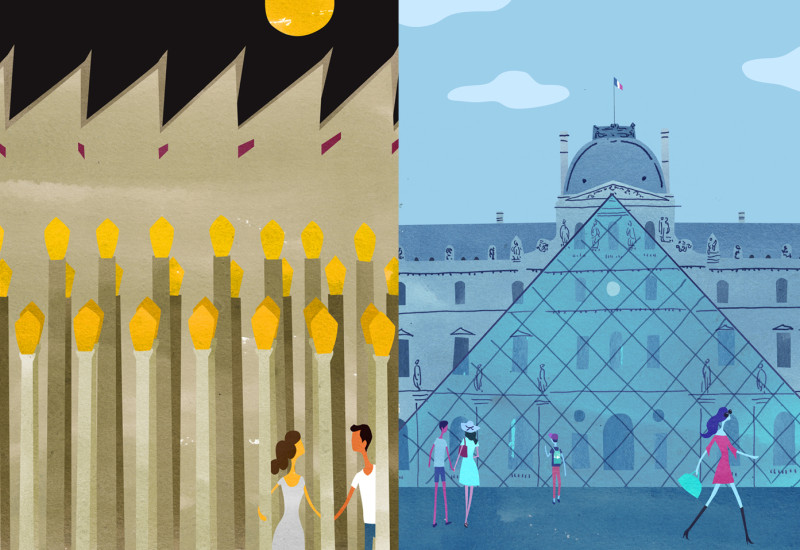 Los Angeles and Paris: an artistic pairing of the two cities.

Did you ever have a dream that you wanted to come true, or an idea that you absolutely had to make happen?  I did, and it became impossible to ignore.

“If we are always arriving and departing, it is also true that we are externally anchored. One’s destination is never a place but rather a new way of looking at things.” Henry Miller wrote that, and it could serve as an inspiration for this site of discovery.

My destiny was shaped when I made a decision to fly from Los Angeles to Paris to start  a business and be able to live out my dream of owning an apartment ,allowing me to spend as much time as possible  immersing myself in the  artistic, creative, magical and transformative lifestyle that is Paris.

“When you fall in love with a city, it is forever.” (Toni Morrison) It is as though there was never a time I did not love Paris. The minute I arrive and get a glimpse of the cityscape, I know that I am born to be there. I am able to experience the privilege of a lifetime in being who I am. This awareness brought bliss to my life in Los Angeles and created a harmony between the two cities – and doors opened where I didn’t know they would.

This site is about Los Angeles and Paris, mixing and pairing yesterday and today, the monumental and the everyday, the people and things, in order to tell through illustrations, the stories of these two very different cities.