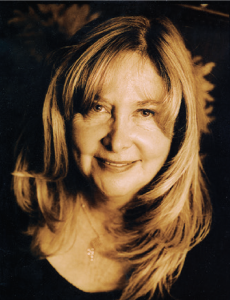 “It is as though there was never a time I did not love Paris. The minute I arrived and got a glimpse of the cityscape, I knew that I was born to be there. I am able to experience the privilege of a lifetime in being who I am―and this awareness has brought bliss to my life in Los Angeles, created a harmony between the two cities, and opened doors I didn’t know existed.”

Diane Ratican, educated at University of California Berkeley in History and Sociology, then at UCLA with a Masters in Sociology and Education, started her career educating gifted children, and then moved on to become a risk-taking entrepreneur. This background uniquely prepared her to engage in this latest endeavor, as writer, conjuror of images, and artistic director. Sharing her enchantment with, and knowledge of, both Los Angeles and Paris has become a complex project with all the depth and nuances of a richly textured tapestry. As an entrepreneur, Ratican built a highly successful business importing children’s clothing from France for upscale retailers across the U.S. Ratican’s excitement and infatuation with Paris, her second home, plus her enthusiasm for her resident city, Los Angeles, uniquely positions her to engage readers to develop their own love affair of both these dynamic destinations. Ratican is a devoted wife, mother, and grandmother living in Pasadena, California. 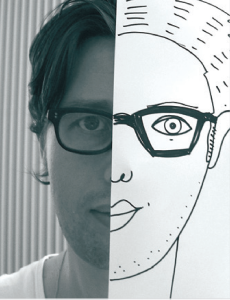 Beginning with serial illustrations for the French edition of ELLE magazine in 1996, Eric Giriat has since flooded the magazine, advertising, and book publishing industries in many fields internationally, from fashion to economics, politics, psychology, children’s books, interior design, the luxury industry, culture, and portraits. He also works with fashion and product design, designing T-shirt and pullover motifs for JOOP! (a German company); pillows, giant stickers, and pareos (wrap-around skirts) for Dona Fusion (a Brazilian company); Cognac bottles for Hennessy; and an organic bag for La Grande Épicerie de Paris. 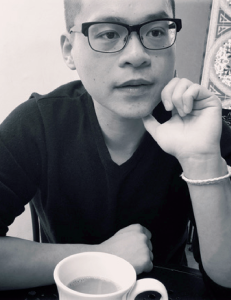 Nick Lu is a graduate of Art Center College of Design in Pasadena, California, with a degree in illustration. Nick is currently living in Los Angeles and working as an illustrator. Nick  spends most of his time dreaming up interesting, eclectic things for his clients; notable clients include the New Yorker, Wired, Boston Globe, PlanSponsor, Bloomberg View, Hohe Luft  magazine, Playboy jazz, Poketo, Riney Advertising, and Macmillan Children’s Publishing.